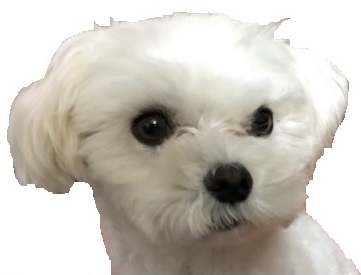 Photo-1: Soft vinyl doll before the start
Photo-2: The control device (top) and gearbox (bottom) are installed.
Photo-3: Control device
The long all-screw rod in the center is always in contact with the metal plate of the rotating gear. The screws on the left and right are connected to the metal roller, which turns on while the roller is in contact with the metal plate of the gear and turns off otherwise.
Photo-4: Gearbox (Tamiya's “Mini Motor Multi-stage Gearbox“)
The standard output shaft is hexagonal square steel, but it has been replaced with all-screw rods for use as a crank gear.
Photo-5: Front after completion
Photo-6: Back after completion
This time, the screws are conspicuous because the body of “Muruchi" is not painted.